Hank is getting up there in age and this may be his last ever private signing, but also a first for Hank as well. Hank has agreed to sign the Orioles Crown card for anyone interested. For those who don't know, Hank has never signed this card stating he was never paid for it. Because of this, the fee for the Orioles Crown card won't be cheap.

As you know, he currently charges $20 per card TTM but was a very gracious signer prior to this fee.

Since Hank is a local guy, my friend and I know him and will be conducting a private signing with him in which the fees are lower than his TTM fees.

I will be taking pictures during the signing, including Hank signing the Orioles Crown card.

***As with everything, Hank could decide he doesn't want to sign this card (or any other item) during the signing and we are at his mercy. If he doesn't sign the items, obviously a full refund would be given and your item(s) returned.

The Hank Foiles signing was completed yesterday. Hank is a true gentleman and was an absolute pleasure to spend time with. My buddy and I were fortunate to hear some great stories while getting all of the items signed, including the Orioles Crown cards. Please enjoy the pictures below.

I do have a couple Orioles Crown cards for sale. They are $80 shipped in a padded envelope w/tracking. Please PM me if you're interested in any. 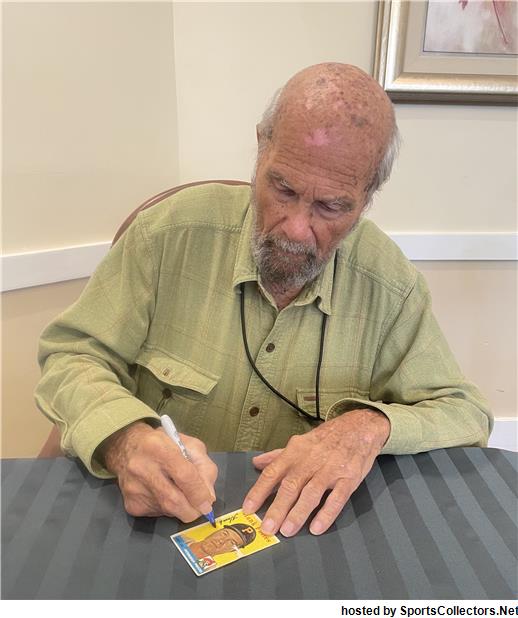 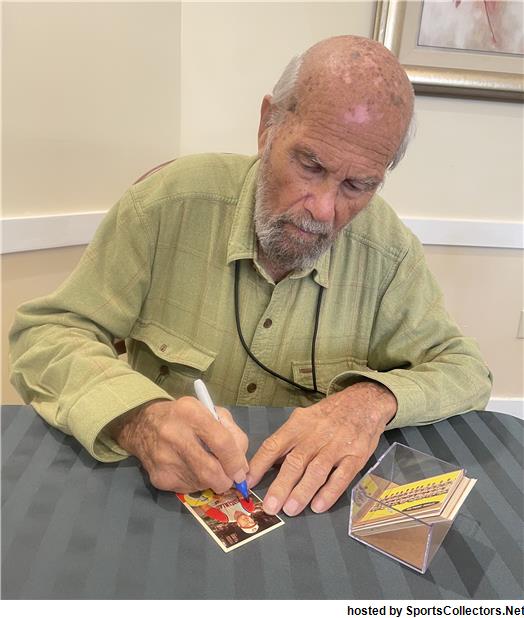 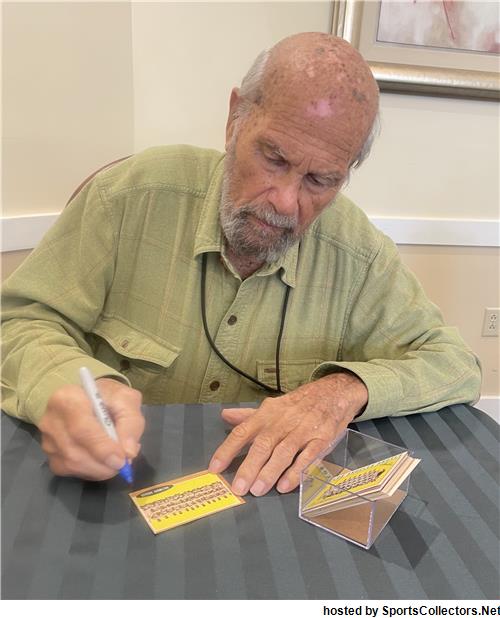 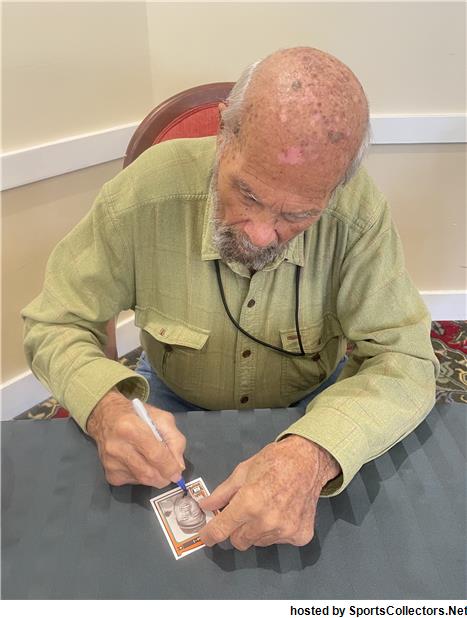 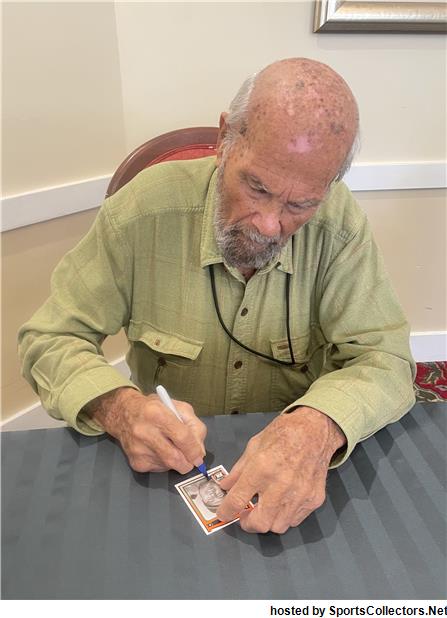 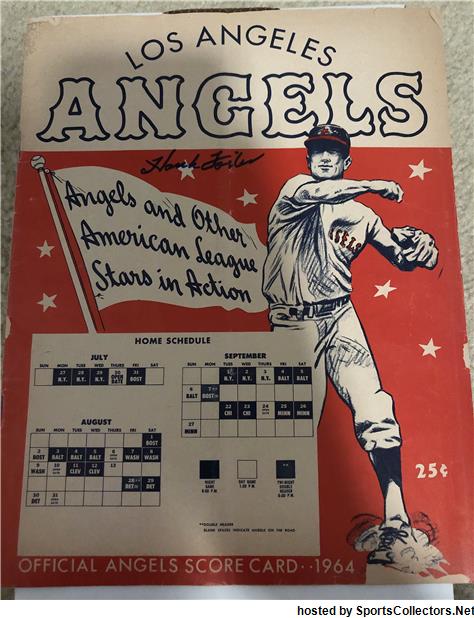 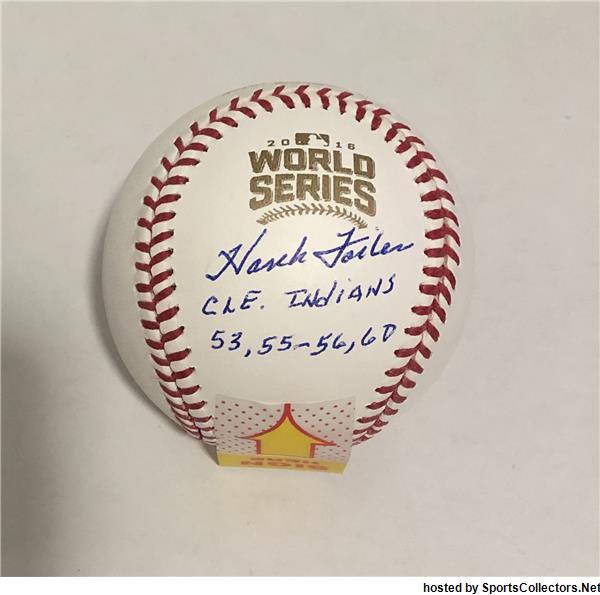 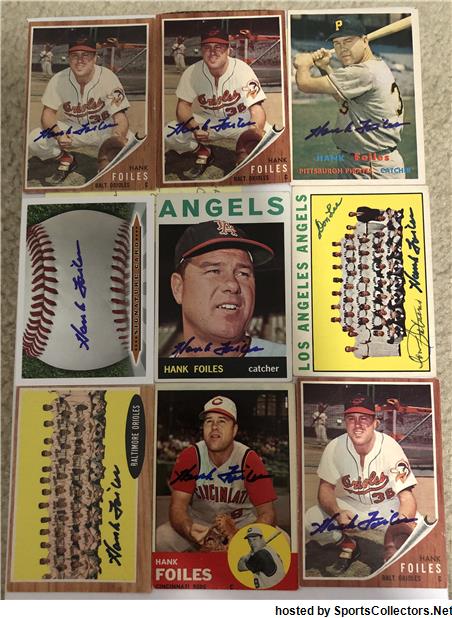 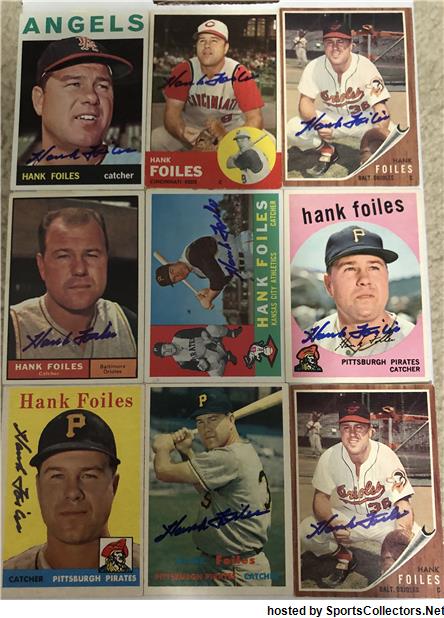 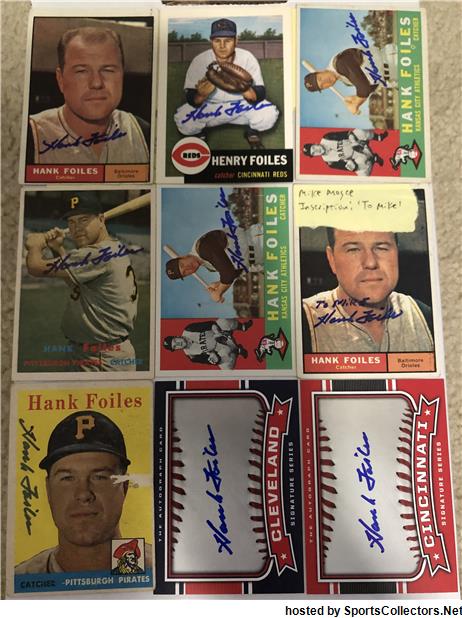 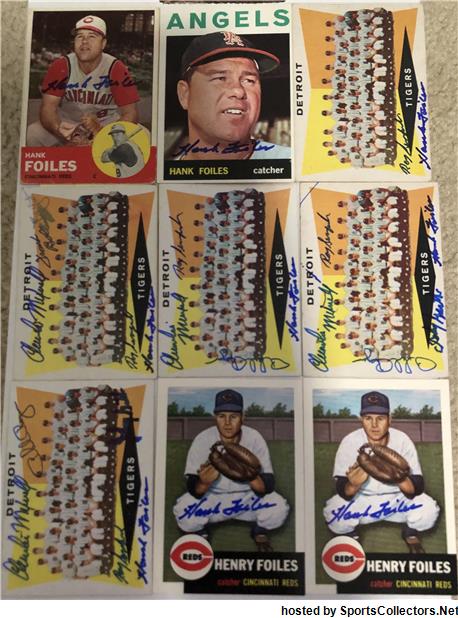 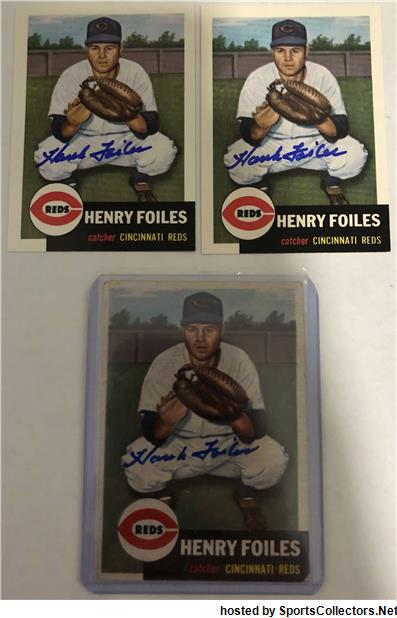 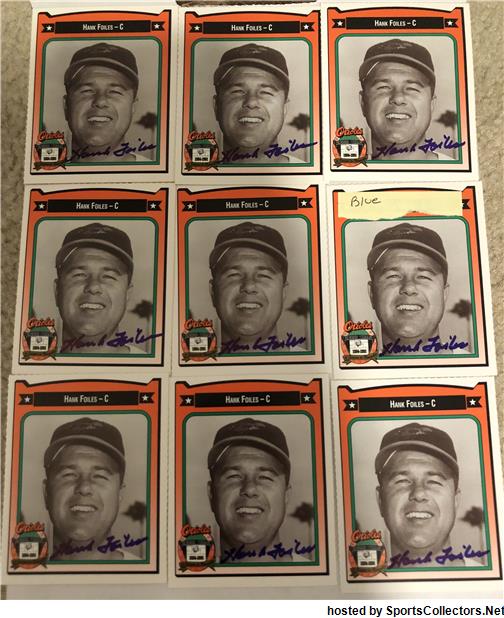 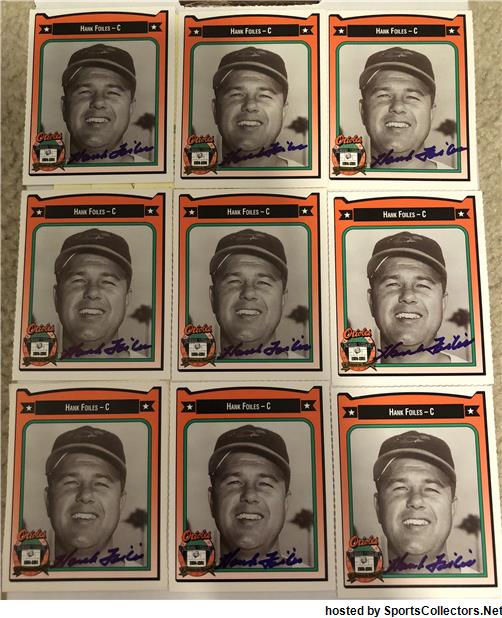 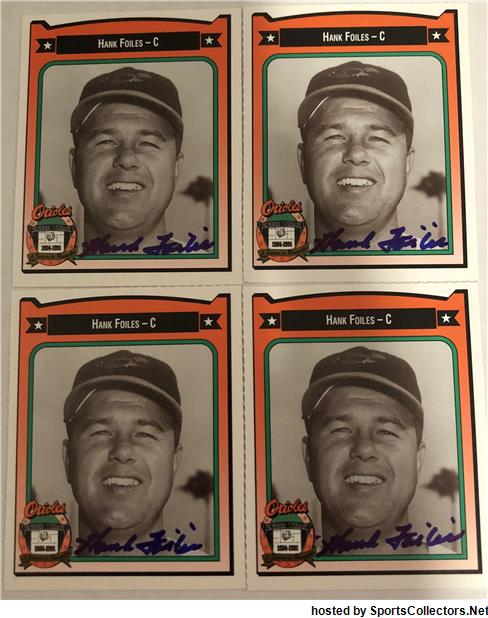